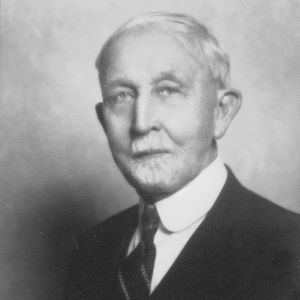 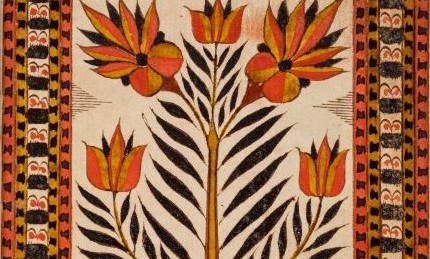 This article, first published in the MHEP Newsletter January 1995 with the title “David Kulp, His Hand & Pen: The ‘Brown Leaf Artist’ Identified?”, describes a process of identification that may be considered typical. In this case, the