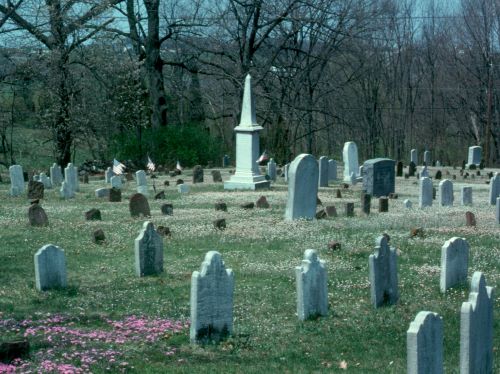 The Towamencin congregation received a request from the Daughters of the American Revolution for permission to relocate a marker the organization had placed, in 1927, at the junction of the Sumneytown Pike and Old Forty Foot Road, just across the intersection from the Meetinghouse. A current (in 1993) widening of the Pike 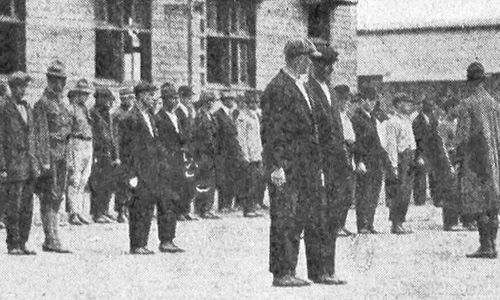