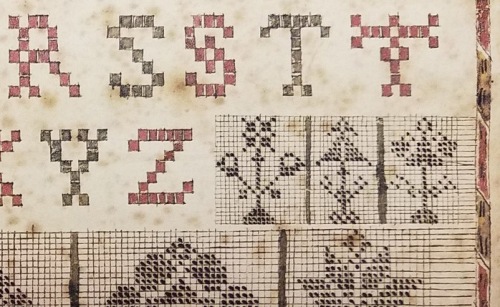 Last fall, Sarah Godshall Hunsberger, one of our members in Harrisonburg, Virginia, called to say that she had some old family papers and artifacts to give to us, but wanted to send them with someone from the Souderton area who might be traveling to the Harrisonburg area and back.  Eventually, through the Mennonite “network”, an old wooden box labeled “Keystone Watch Case Company” showed up at the front desk here at the Mennonite Heritage Center.   It was half filled with

Michael Ziegler, a 25-year-old weaver, was listed along with Henry Kolb and John Bean in the group of Germans who left Europe for America in 1709. Ziegler was Lutheran, but