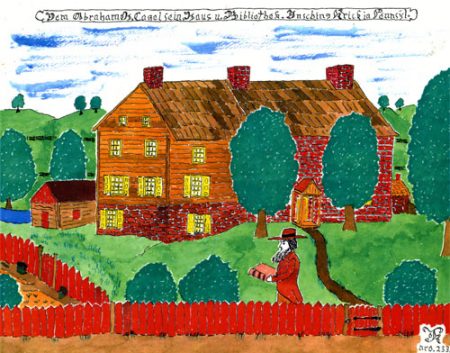 Hupert Cassel, an immigrant bachelor who came to Pennsylvania in 1717, and his brothers Yellis and John, who came ten years later, were from a pious Mennonite family of Kriegsheim,