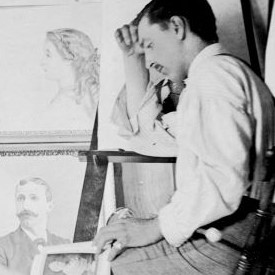 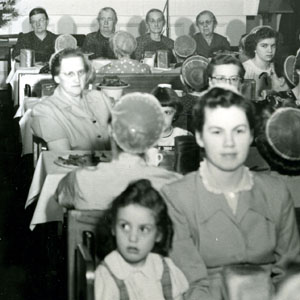 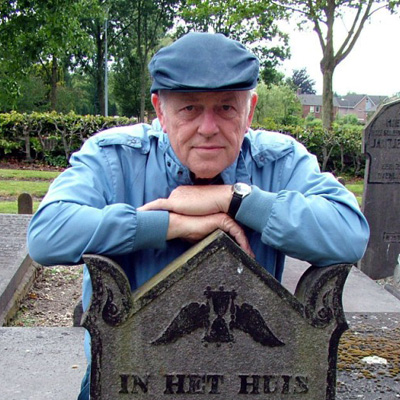 The immigrant ancestor of the Bucks-Mont Ruth family, whose name was Henry, came to Pennsylvania probably in the fall of 1717 and purchased 200 acres of land at Salford in February