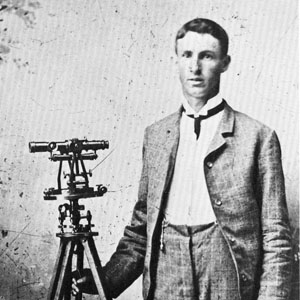 The Alderfer name is one of those unique to the Mennonite communities of Montgomery and Bucks Counties. The name was not found in other Mennonite settlements, except through later migration and intermarriage. However,