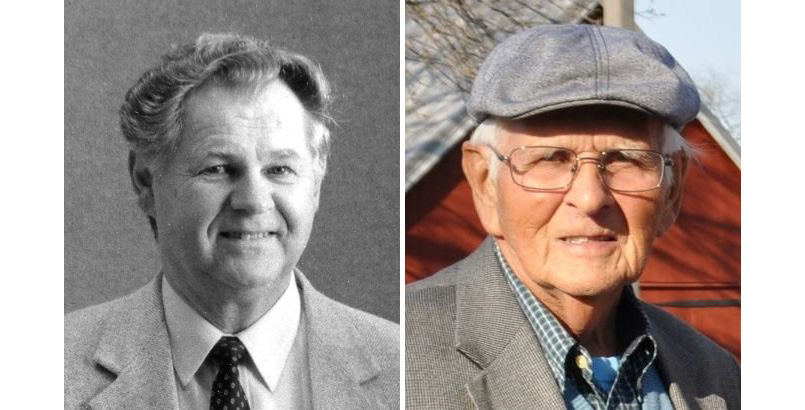 The Mennonite Heritage Center invites you to a Founders Day Celebration on Wednesday evening, April 10, 2019 at Souderton Mennonite Church, 105 West Chestnut Street, Souderton.  A full course buffet meal catered by Landis Market will be served at 6:15 pm followed by a program honoring Arlin Lapp and Dan Lapp for their inspired leadership of the Mennonite Historians. They recently joined Mary Jane Hershey and Ray Hacker as Trustee Emeriti.

Reservations for this fundraising evening are required – $95 per person by April 3.

The evening begins with a tour of the new Univest Museum at 5 pm. This historic bank building, located at 24 North Main Street in Souderton, was the first home of the Mennonite Heritage Center from 1975 to 1989.

Built in 1877, the building now houses a museum that showcases the rich history of Univest Bank & Trust Company and highlights Souderton’s early beginnings.

**The museum does have stairs at the entrance and is not handicapped accessible.